Did you know that Colorado has a monsoon season? The frequent mid-to-late afternoon thunderstorms Colorado experiences during July, August, and September are part of the North American Monsoon (or NAM) weather system. This shift in wind patterns allows continuous moisture from the Gulf of California to blow across the normally arid southwest. The monsoons occur in Arizona, New Mexico, and the four corners region, which includes Colorado. Depending on the strength of the winds, the monsoon can stretch across a large portion of our state, bringing lightning, flash flooding, and hail.

Colorado ranked number four in the country for lightning fatalities from 2008 to 2018, even though it is number 18 in the country for overall lightning. Most of these deaths occur in July during the monsoon season. Sudden summer storms can catch people working or engaging in outdoor activities by surprise. Lightning can strike up to 60 miles away from the nearest rainfall. If you can hear thunder, you are within striking distance of lightning and should seek shelter.

The National Park Service recommends that people do the following if they are caught outside during a storm:

A flash flood is a dangerous, sudden rise of water along a river or creek, in a canyon, or over normally dry land. The climate and terrain in Colorado make the state susceptible to flash flooding. Wildfires and droughts can harden soil, making it difficult for rain to soak into the ground. At the same time, rugged terrain and changes in elevation can cause storms to stall over certain areas, with disastrous results such as the Big Thompson Flash Flood of 1976, which killed 143 people.

The majority of flash flooding fatalities occur in vehicles. It only takes a foot or two of swiftly moving water to carry most vehicles away. Flash flooding can also wash away roads and bridges, which is why you should never drive through floodwaters.

What This Means for Counties

County employees working outside during monsoon season should pay attention to the weather forecast and be prepared to take shelter or move to higher ground should they be caught in a sudden summer storm. For more information about severe weather preparedness, contact CTSI at 303 861 0507.

A PDF of this Technical Update is available here.

Technical Update vol. 25 no. 43 - Are you Prepared for Winter Driving?
sbooth
No Comments

Winter storms and weather have begun moving across Colorado in recent weeks, bringing high winds, snow, and hazardous travel conditions to roads across Colorado. Winter weather can be hazardous, and […]

Read More
Technical Update vol. 25 no. 42 - Watch out When you Back up
sbooth
No Comments 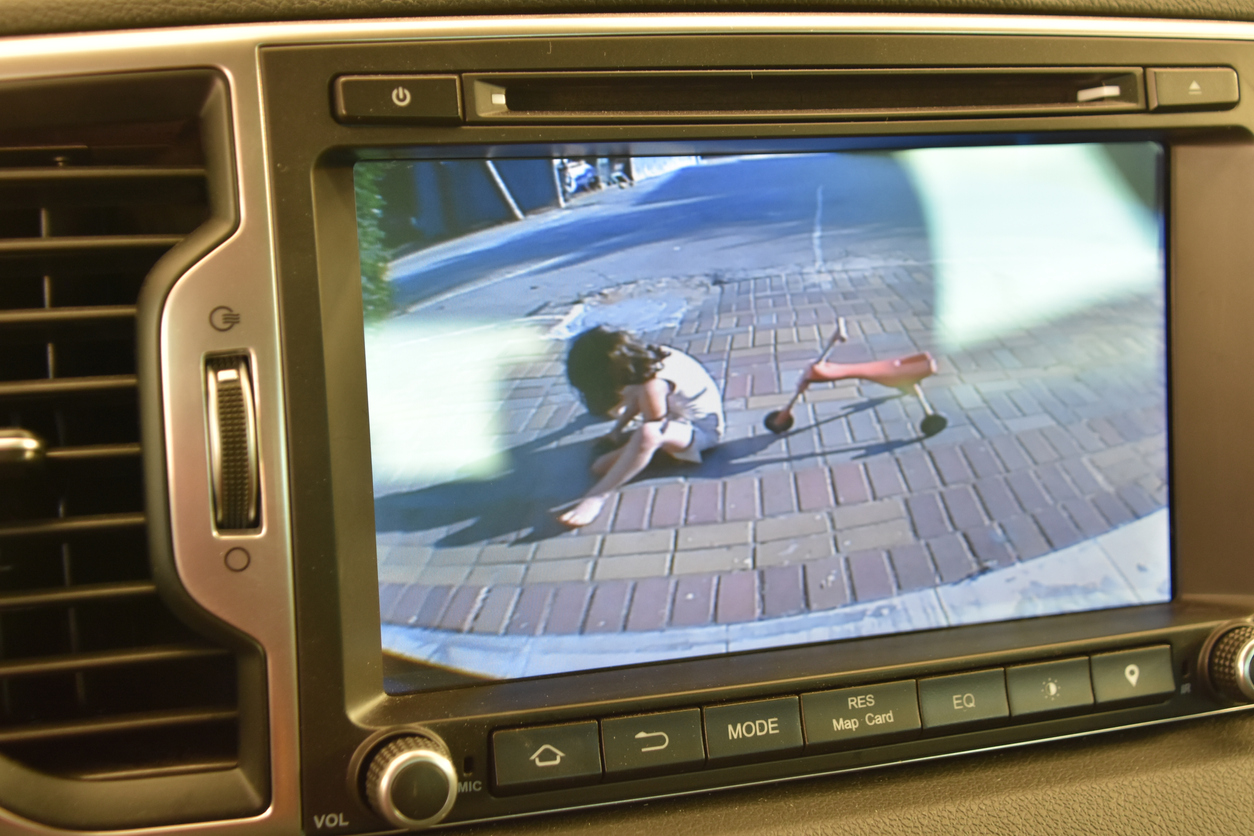 Drivers spend less than 1% of their time behind the wheel backing up, yet backing accounts for approximately 25% of all vehicle accidents. Most backing accidents result in property damage, […]

In 2010 and 2013, legislation was enacted to allow counties to purchase crime insurance in lieu of surety bonds for elected officials, staff, other named insureds, and public trustees. This […]

Read More
Technical Update vol. 25 no. 40 - Campaigning on the Job
sbooth
No Comments

A CareerBuilder survey on politics found that 36% of workers discuss politics while at work. Of that 36%, one in five said that these discussions led to heated exchanges or […]